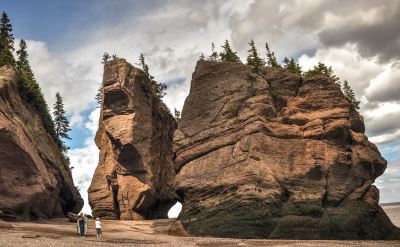 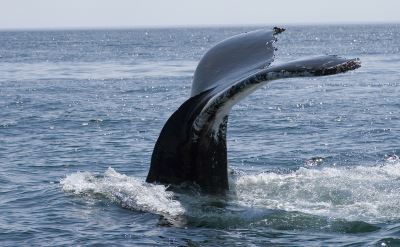 Thousands of reviews of cruises from Boston to Canada are available, but that's too much to slog through. So we've selected five of the best and present them here for you. We think you'll find them useful and entertaining.

1. Cruise Maven review of a Holland America cruise to Canada from Boston. A lengthy multi-part review illustrated with plenty of photos. Sherry Kennedy's trip began with a train ride from Florida to Boston. Part two - in Bar Harbor, Maine. She is witty, which makes for fun reading. Part three - Portland, Maine. Good tips for things to do in port and places to eat. Part four - port of call Halifax Nova Scotia includes an excursion to beautiful Peggy's Cove.

2. 5oth Anniversary cruise from Boston to Canada and back on Norwegian Cruise Line. This experienced cruising couple splurged on a balcony stateroom for their anniversary trip. They highly rate the "perfect" size of the ship, the crew, the itinerary, and entertainment. And they share tips for shore excursions.

4. Critical review of luxury cruise from Boston to Canada. They enjoyed their fellow guests, but feel that Seabourn is cutting corners. The ship shows signs of wear, the restaurants are unimpressive, and afternoon tea is quite poor. The entertainment gets their approval.

5. Holland America cruise to Canada delights veteran traveller. This solo-cruiser gives top marks to a cruise from Boston to Canada & New England. Recommends the cabin location. Embarkation was quick. The staff were excellent. Prefers the buffet to restaurants. Enjoyed the classical music venue.